The Hard Bargain Players (HBP) is comprised of a vibrant group of all volunteer performers, which strives to bring diverse and vibrant arts to Southern Maryland.

The Players’ performance space, the Amphitheater at Hard Bargain Farm, is a unique naturally occurring amphitheater that impresses scores of arts patrons each year. Built in the early 1930s by Alice and Henry Ferguson, the original stage was merely a half-circle of concrete set in a natural amphitheater in the woods of their Hard Bargain Farm. For many years the Fergusons used the amphitheater as a place to gather with their friends and neighbors on summer evenings. They would entertain themselves by dressing up in elaborate costumes and putting on amateur plays. It became a Hard Bargain tradition.

The Hard Bargain Players produce and perform a number of full-length productions each year in addition to sponsoring special events, including play reading circles, reader’s theater and children’s theater workshops. They strive to sponsor various theatrical workshops on directing, acting, and playwriting throughout the year for interested members of the local theater community.

Theater in the Woods is an outdoor amphitheater and the Hard Bargain Players perform rain or shine. Shows are only canceled in the event of severe weather conditions. There is limited covered seating and umbrellas are encouraged. Comfortable clothing and bug spray are also highly recommended. 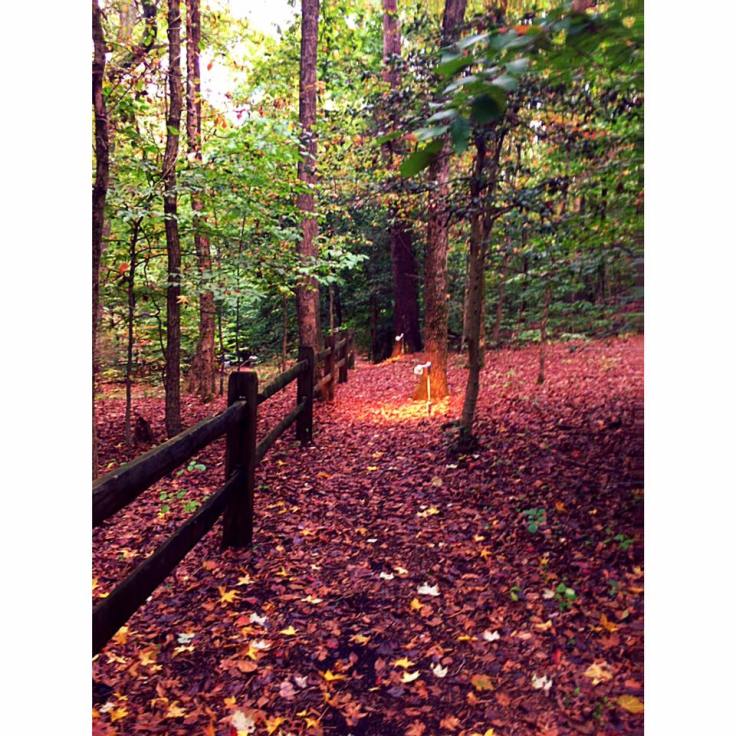